On Wednesday Sony held a press conference announcing the Playstation 4, and if you didn’t catch it, here’s everything that happened. From specs, games, to even the final controller design, Sony announced a lot, and this will cover it all.

First and foremost, they announced the Playstation 4 and its specs. Here they are:

They then showed a game being made by the console architect, Mark Cerny, called Knack. The game has has a cartoony look, and seems pretty humorous. We saw little gameplay that looked pretty fun. 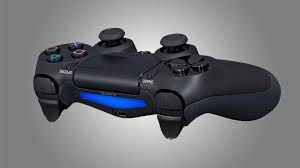 While they were debuting the console, they went in depth on the controller. It looks sleeker and more comfortable then the Dualshock 3 and that is good because this is the final design. It is basically the same as the Dualshock 3, but with a few major and minor changes. The two major changes are the touchpad, and the “Share” button. We don’t know anything about what the touchpad will do, but Sony really put some effort into that share button. The share button, allows you to record footage of whatever game you are playing, and stream it to Ustream, or post it to Youtube or Facebook. I will talk more about this later in the article.

After all this, the real star of the show came on, Gaikai. Gaikai is the cloud gaming company that Sony bought a few months back, and they have been hard at work. Here are a few examples of what they are doing for the Playstation 4:

These are the things that Gaikai said they were working on, and they said they had many plans for the future as well. 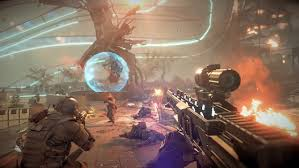 Sony showed a video with many great developers, to advertise that this was the “Developer’s Console” and how it was shaped by them. But then, they got on to the games. They started with the first party stuff. They did the new Killzone game first, calling it “Killzone: Shadow Fall”. It looked stunning. They did a live demo of a level during the confrence. It looks like Killzone, and I would suspect feels like Killzone. After the level they posted the video to the Killzone Facebook page, using that handy dandy share button. It took the guy on stage literally 15 seconds to upload it right to the page, that’s pretty awesome. I look forward to using this feature a lot.

The next game was Driveclub, a racing game from Evolution Studios. They stressed “team racing” and racing with your friends. I didn’t care much for what they showed; it looked just pretty much like eye candy. They seemed really excited about it. Media Molecule then showed a sculpting app using the Move for the Playstation 4.

The last of the first party games was Sucker Punch, who debuted their title “Infamous: Second Son”. There was no gameplay, and didn’t give us much info about the game, except that there are more people with crazy powers, and Cole is probably not in it. 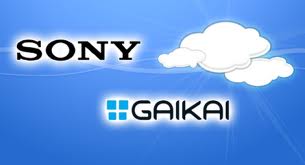 As for third party stuff, Sony put up a picture that said “These people are supporting the PS4” that showed a large ammount of third party developers. We got more Watch Dogs from Ubisoft, and Square Enix showed that video from a year ago that everybody speculated was next gen (it is). However, we still got some surprises. Diablo 3 is coming to PS4 as well as PS3, and Bungie’s Destiny is making its way as well to the PS3 and PS4, and Capcom showed of a working title codenamed Deep Down.

They wrapped up the show after that, putting a picture on the screen that said “PS4 Coming Holiday 2013”. Interestingly, we didn’t get a look at the console. With all that was shown, I think it hyped a lot of people up, as well as me, and it was smart to debut before Microsoft. 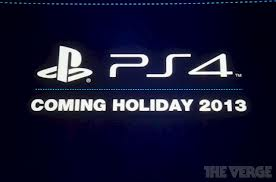