I am a passionate lover of Video Games and recently I finally came to terms with a big question we all get asked eventually: “What are your top 5 favorite video game characters?” Well sit down, and I’ll tell you my top 5! 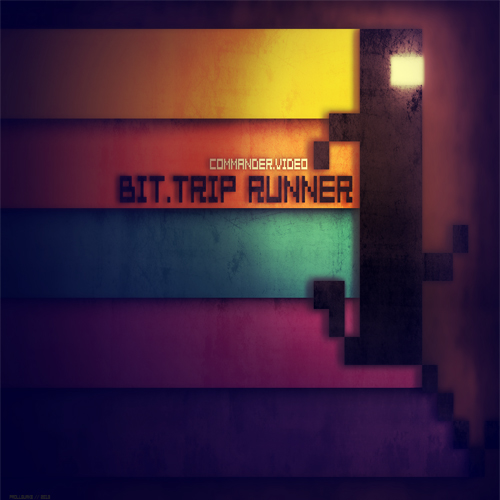 5. Commander Video: Do I really have to explain this one? Commander Video has so many good games, with the best ones being the RUNNER series. All of his cameos, such as his Super Meat Boy appearance, are pretty great as well. He’s a prominent figure in the Indie Game scene, and for good reason. 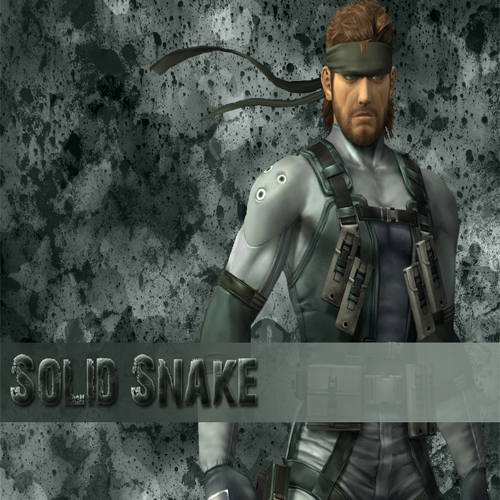 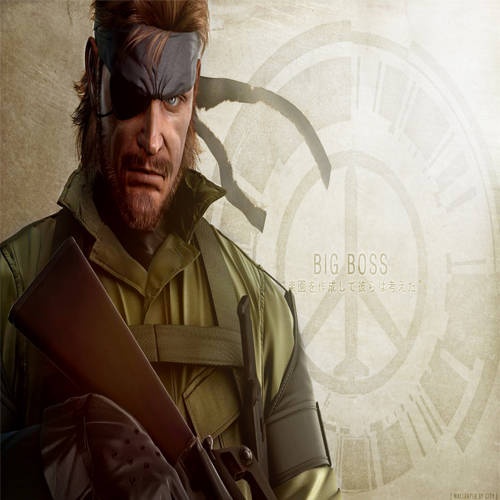 4. Solid Snake/Big Boss: Such bad asses, Big Boss and his clone Solid Snake, are just hands down the greatest soldiers that ever lived. They’re passionate about what they believe in, and willing to fight to the very end for it: even if it means having an 80 year old body to drag themselves through a microwave hallway. Over the entire series, I have never felt such a feeling for them, always wanting to see them victorious and happy, despite the fact they can never be happy in their world. Sneakier than ninjas, more skilled at CQC than Chuck Norris, their level of bad-assery isn’t even legal in some countries. 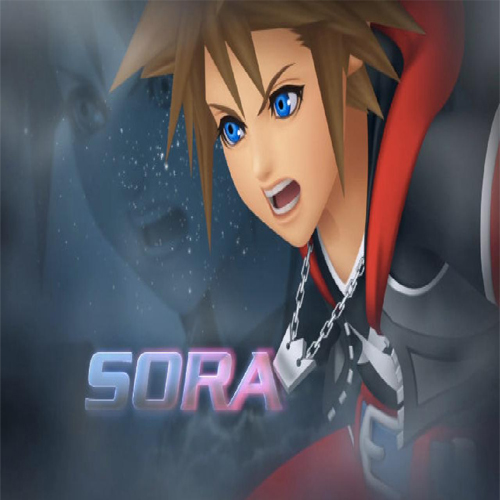 3. Sora: I have autism, and very many years of my life I couldn’t properly socialize. I felt trapped inside my own head, not knowing how to reach out and make friends. Kingdom Hearts and Pokemon were the 2 things that helped me through those years. Sora was the first main character of any video game series that I really got attached too. Like Snake, I always want to see Sora win in the end, and be happy. I even have a keyblade tattoo on my arm, which soon I’ll be turning into an entire KH tattoo sleeve: that’s how much that series means to me. 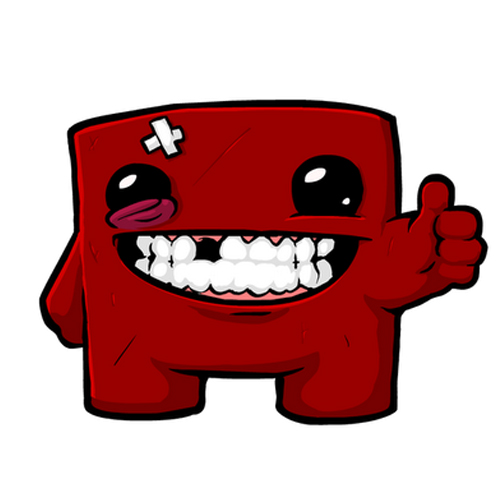 2. Super Meat Boy: When it comes to platformers, sit your ass down Mario; Meat Boy is the true king. Meat Boy has infite lives, has an arch enemy who is a fetus…in a jar…wearing a tuxedo, monacle, and a top hat. WHAT MORE DO YOU WANT?! His second game, Super Meat Boy, is the hardest game I’ve ever beaten, and by far the hardest game I’ve ever 100%’d. His games are addictive; with funny tributes in their cut scenes, amazing music, and the best controls in a video game ever. 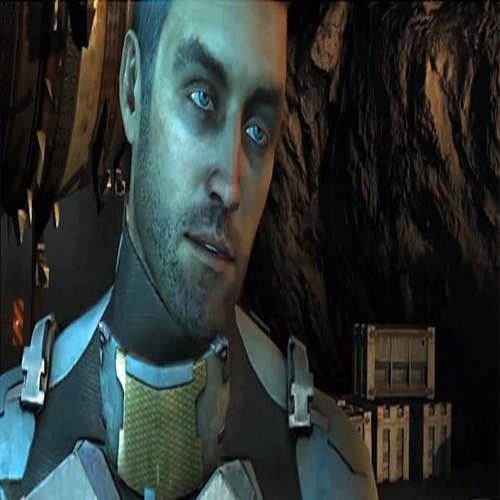 1. Isaac: Oh Isaac, it seems like you’ve been met with a terrible fate, haven’t you? (BEN anyone?) Isaac goes through hell and back fighting his inner most demons, and he still doesn’t win in the end. He is a truly likable character. He’s an innocent boy who has had a very unfortunate life. The Binding of Isaac is the most twisted game I’ve ever played with its religious references, and overall depressing story premise. Even when he knows he’s doomed, Isaac fights to the end. Play it enough times though, and you’ll realize what’s really going on…

There you have it, my top 5 favorite characters. Might not be the most popular choices, but hey, IT’S MY OPINION. Hope you all enjoyed this quick little article to pass the time, and get inside my head for a moment.