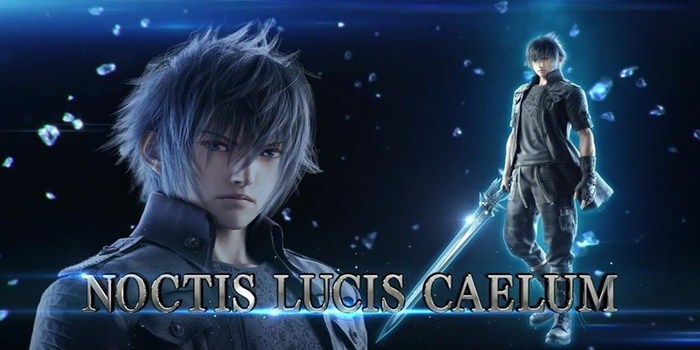 Noctis, the main playable character from Final Fantasy XV is coming to Tekken 7 as the next guest character. He was revealed in a trailer during the Tekken 7 World Finals.

The trailer shows Noctis fighting Tekken opponents using his signature Energy Blade. Along with his weapon, a new stage was shown off. Noctis will release in spring of 2018. Tekken 7 is available now on PlayStation 4, Xbox One, and PC.  Check out the reveal trailer for Nocits below: