It’s dangerous to go alone. Fortunately we have Rob Maher of Castle Pixel to guide us through the fantastical world of Blossom Tales. Fire Emblem brings down the house and launches with some incredible sales figures. Nintendo provides its first details for the Switch release in China. And finally, The Hype Zone taps into your inner geek and helps you build the PC of your dreams. This is Nintendo Duel Screens: Episode 110! 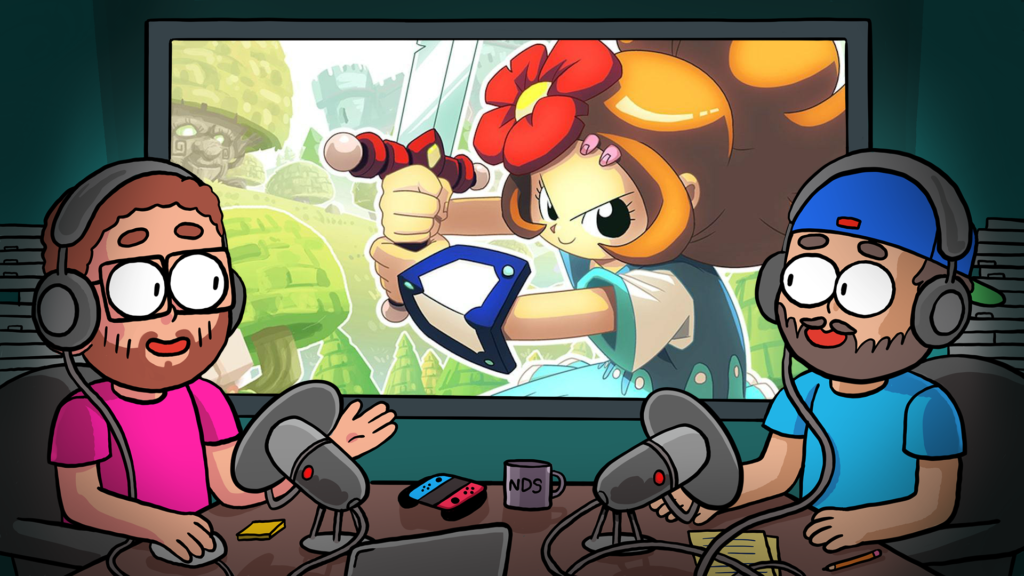