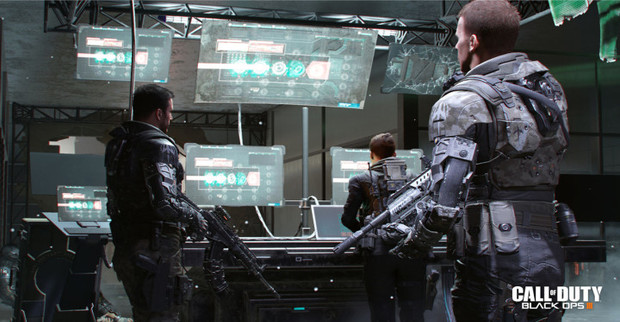 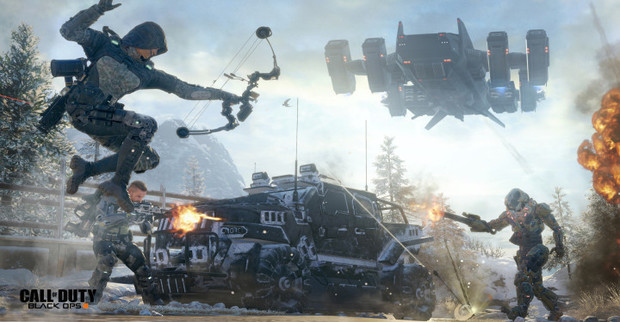 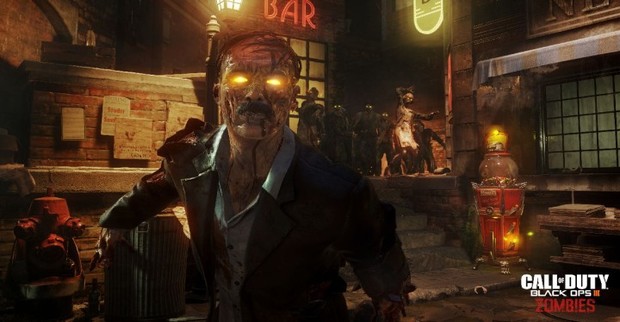 With Alex taking the week off, Tricky and Donny bring RcStash to the show. Join the guys as they discuss  DMC getting pulled off the selves, God Of War, Metal Gear and much much more. Also they explain what happened to episode 100.

Please make sure to subscribe to the Trophy Whores feed in iTunes or RSS and please leave a review.

You can also email us at TrophyWhores@provengamer.com

If you wish, you can always download the show here – Trophy Whores 101- My Hand Is Raised