Today, Activision and Infinity Ward released a brand new story trailer gives fans a glimpse into the narrative featured in Call of Duty: Infinite Warfare’s rich story campaign. The game returns to the roots of the series for a classic war story that, for the first time in franchise history, extends beyond the reaches of Earth into the vast expanse of our solar system. 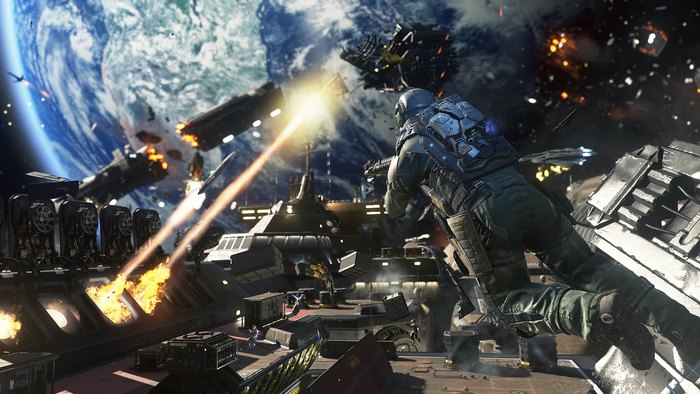 Additionally, fans can pre-order the game to get access to the Call of Duty: Infinite Warfare Multiplayer Beta that begins October 14, first on PlayStation 4.

Call of Duty: Infinite Warfare is scheduled for release November 4th on PlayStation 4 system, Xbox One, and PC.

View the explosive new trailer below!

With Alex taking the week off, Tricky and Donny bring RcStash to the show. Join the guys as they discuss  DMC getting pulled off the selves, God Of War, Metal Gear and much much more. Also they explain what happened to episode 100.

Please make sure to subscribe to the Trophy Whores feed in iTunes or RSS and please leave a review.

You can also email us at TrophyWhores@provengamer.com

If you wish, you can always download the show here – Trophy Whores 101- My Hand Is Raised