October is a time for girls dressed as Harley Quinn, candy, and kids just being generally silly and asking complete strangers for candy (I know a guy who does that every day of the year.) Anyway, beyond these things, October is a time for things that are scary and therefore scare us. This October, Playstation VR launched much to the appreciation from a community of gamers looking for a new experience. PSVR launched with a couple of scary games/demos, but there was one game a few of us were anticipating after it missed its launch day. 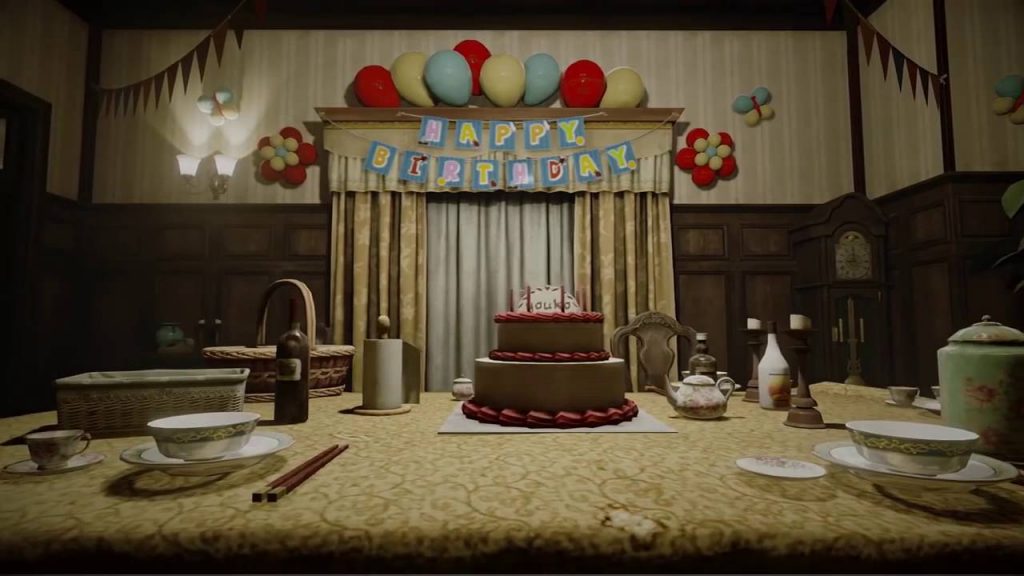 Weeping Doll, from Oasis Games, is a game that should scare and enthrall you as you piece together a mystery in a traditional Japanese home. What the dev team at Oasis forgot when working on this game were solid mechanics, stability, and simply put; the fear factor that comes when providing a “horror genre” game. 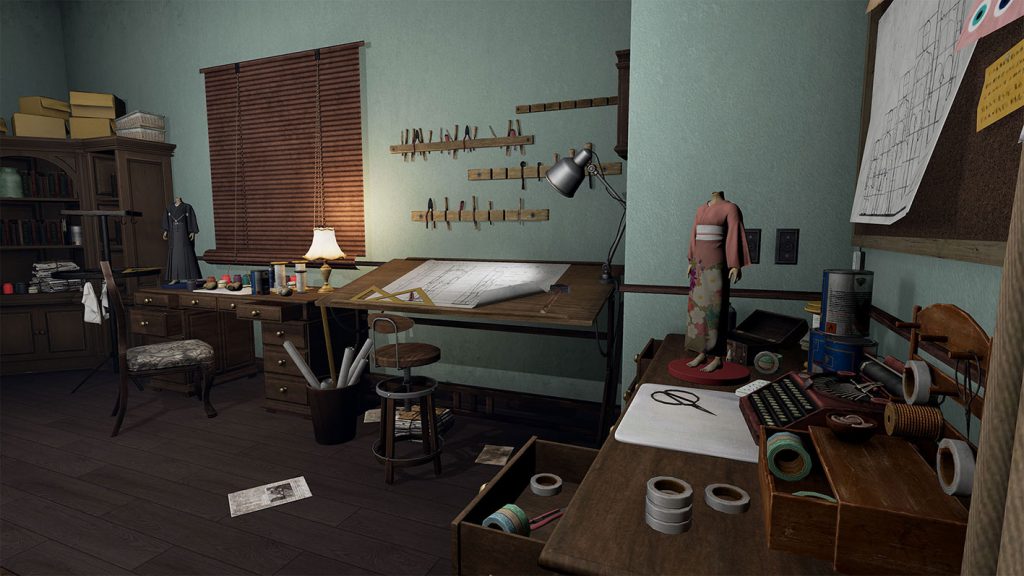 In Weeping Doll, you portray the role of a maid who is sent in to a frenzy after a phone call from the lady of the house. I know this sounds all sorts of interesting, and many of you would be excited to hear that it is set in a traditional Japanese house, but sadly, the hour long game feels forced and once again is missing the haunted house part. Even worse, you find dolls throughout the house posed in sexual positions, and that’s just weird.

If Weeping Doll was a VR title you were waiting on, take it from us and skip this title in favor of something a little more dynamic and playable.