E3 2018 IS UPON US!…so LET’S GO!…and talk about Pokemon! Capcom drops a Hyper Bomb of explosive Mega Man 11 news, Sonic is back in the driver’s seat, and Mario Tennis is just…aces. The boys deliver their E3 2018 un-predictions with predictably wacky results. And finally, Steve gets his revenge on the Retro Game Club! DEAR GOD, THIS SHOW IS PACKED TO THE BRIM!! THIS IS NINTENDO DUEL SCREENS EPISODE 49!!

Nintendo Duel Screens is officially on Patreon! We are extremely proud of our darling of a podcast and want to see it grow. With your support there is no telling what we can accomplish. You can now become a member of NDSPodcast for as little as $1 a month, so what are you waiting for!?

Join the NDS Facebook Group for all sorts of shenanigans!

You can also email us at Nintendo Duel Screens.

If you wish, you can always download the show here – Nintendo Duel Screens 49 – E3 2018 UN-Predictions

If you can , please support our hosts Proven Gamer on Patreon – Fun tiers for all types of supporters! 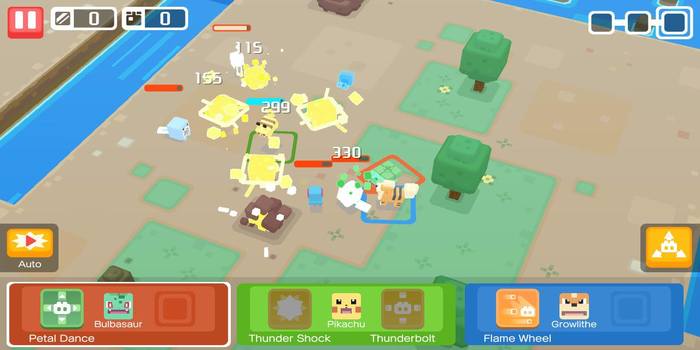 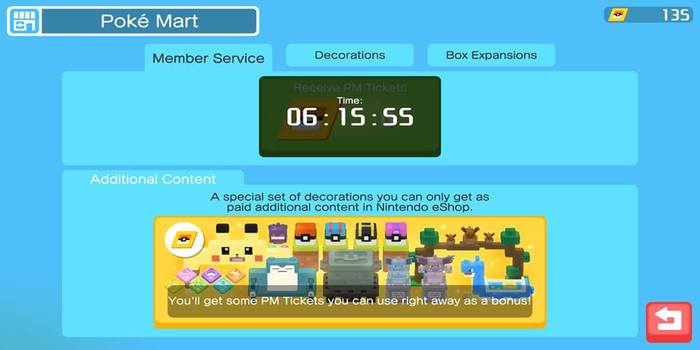 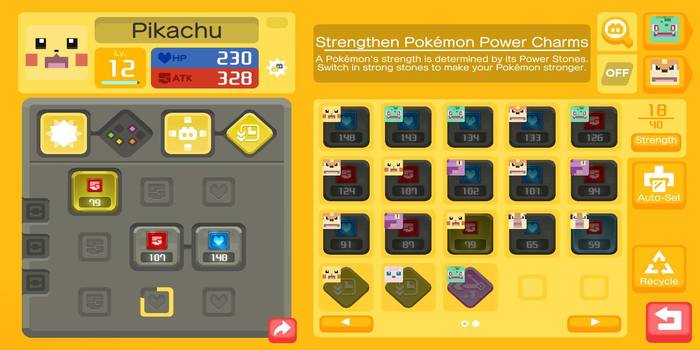 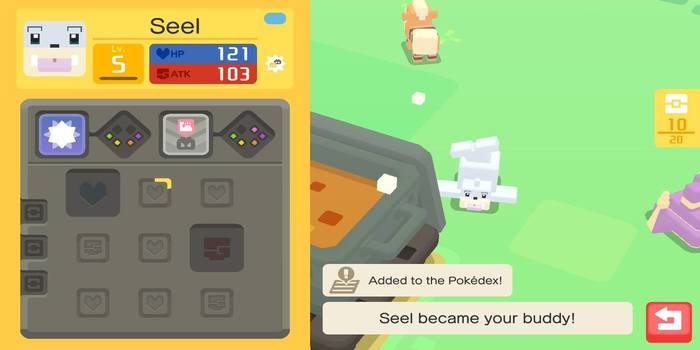 The Pokemon 2018 Video Game Press Conference was held last night and we finally know what Pokemon games are coming to the Switch. We were also given a treat in the form of a mobile/Nintendo Switch game called Pokemon Quest, which is out now for Switch with mobile to follow “soon”.

Pokemon Quest is being called “Free to Start”, which indicates some form of cost coming. Whether that is in the form of a one time payment or a stream of micro-transactions remains to be seen. Pokemon Quest has you collecting and battling cube-like variations on the classic 151 Pokemon in an action RPG-like battle system. You collect “power stones” that are used to directly power up your Pokemon. Stay tuned to Proven Gamer for more in-depth thoughts soon as we sink our teeth into it.

Also revealed is the moment we were all waiting for – Pokemon on Switch. It appears many of the rumors circulating the internet prior to this conference were mostly true as Let’s Go Pikachu and Lets Go Eevee are the two titles coming to Switch on November 16th 2018 world wide.

Lets Go! Pikachu & Eevee revisits the Kanto region with the original cast of 150 Pokemon at your disposal. There is a deep integration with Pokemon Go in the ways that you now catch Pokemon, but also that you can transfer Pokemon from Go to Let’s Go. For what those Pokemon will be used for remains to be seen, although they showed these transferred Pokemon in place called Go Park.  You can play this version many ways, which fits the Switch’s gimmick to a T. Play with one Joy Con or even with a special pokeball peripheral. You can even take your Pokemon on a walk with you using this new pokeball (Pokewalker anybody?). We cannot tell if you battle wild pokemon or if you just need to throw pokeballs, which would be a real bummer.

Please stay tuned to Proven Gamer as more information is made available.