Temtem was a game that caught our eye here at Proven Gamer and created a fervor. So much so that I found myself funding the game to get my hands on it a little early, and hoping that one day I can play it on my Switch. That goal is one step closer after Temtem not only hit their initial $70,000 goal, but they are now above the Switch threshold of $250,000 with 17 days to go. Obviously, any Kickstarter games can miss targets and in some cases never come out, but Temtem’s promising concept and design at this point cannot be ignored. 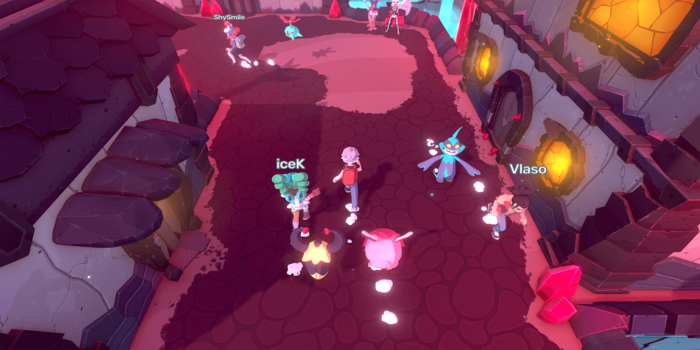 Temtem promises the players will be able to play along side their friends in a massively multiplayer world. Some call it the Pokemon MMO we always wanted, but it is promising to be much more than that. The game out of the studio Crema from Madrid, Spain features PVP, Co-operative play, breeding, and an incredible array of monsters to collect that span over 12 different types. The studio also created Immortal Redneck, which has garnered its own critical acclaim and proves the studio is no stranger to the Nintendo Switch hardware. The game’s final release is not scheduled until mid 2020, but the immediate support of gamers around the world is heard loud and clear; they want this game! 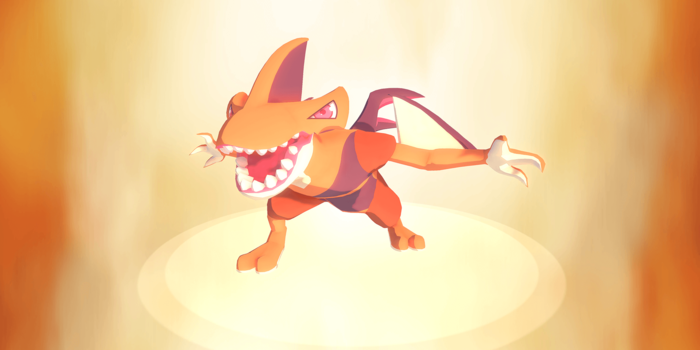 You can back the game on Kickstarter here.