Founder & Creative Director of The Gamer Bakers Emeric Thoa joins Andy & Steve to talk about Squids Odyssey…and bring a little bit of fury as well. Oh, and did you know that the title of Furi has a secret meaning? Guess you’ll just have to listen to find out. Also – Nintendo manages to depress the heck out of the boys by revealing a Tingle horror game that never came to be. Mario Kart 8 Deluxe gets a sudden breath of fresh air with a legendary update. And finally, The Hype Zone reunites Nintendo and Mattel for their most ambitious collaboration ever. All this and so much more on NDSPodcast Episode 56. 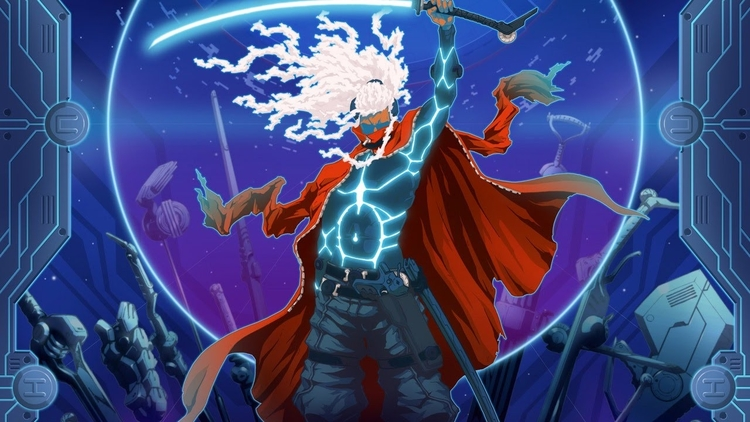