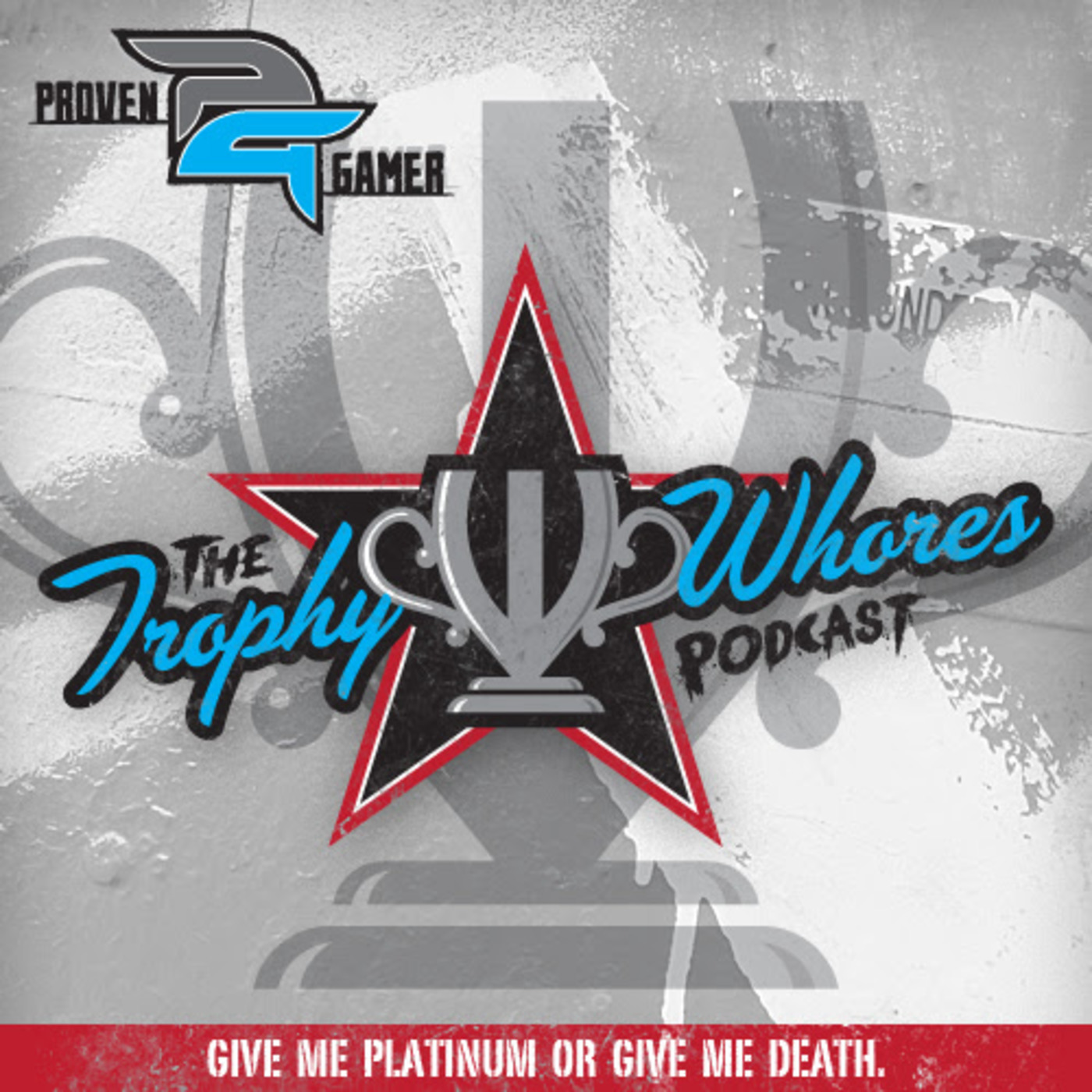 Nate is not a fan of Teenage Mutant Ninja Turtles: Mutants in Manhattan.  The former unofficial fifth Trophy Whore has never been afraid to brandish his opinion like a bludgeon, so you know that he can be brutal.  Nate dismantles Mutants in Manhattan.  Donny is a bit less harsh when describing his experience with Mutants in Manhattan, but, unfortunately, if you have been expecting another Turtles in Time, then you need to lower your expectations.  Rocksteady and Bebop deserve much better.

In that same vein, of heroes being super, The Trophy Whores, as well as Nate and Lucia, bounce from the Heroes in a Half-Shell to Charles Xavier’s X-Men, who must stop the wrath of Apocalypse from destroying our world.  Smart money is on the X-Men.  Even if there are casualties along the way, the X-Men always seem to come out on top.  Xavier doesn’t train wimps.

Nathan Drake and Batman are pretty super, too, and if you consider how often Drake saves the day, as well as how often he escapes peril, then we can safely and legitimately call him a superhero.  Drake is a hero, so why don’t we take that extra step.  Batman has been a revered superhero for decades, but now that Rocksteady Games’ Arkham series has gamed so much fame, we can all appreciate the Dark Knight’s badassery so much more.

Join the Trophy Whores as they discuss, among other things, Teenage Mutant Ninja Turtles: Mutants in Manhattan, Helldivers, Hitman: Agent 47, Overwatch, and No Man’s Sky.  The mystery surrounding No Man’s Sky has garnered a lot of press and attention from gamers; however, if you want to play No Man’s Sky, then you will have to wait a little longer, as the game has been delayed.  In the meantime, Nate recommends Overwatch, which has received positive reviews left and right.

If you wish, you can always download the show here – Trophy Whores 259 – Shell-Shocked By Superheroes

ProvenGamer's Official PlayStation Podcast. From Trophy Strategies, New & Upcoming Games, Rumors And More, The Guys Cover And Talk About Anything And Everything Sony Related.