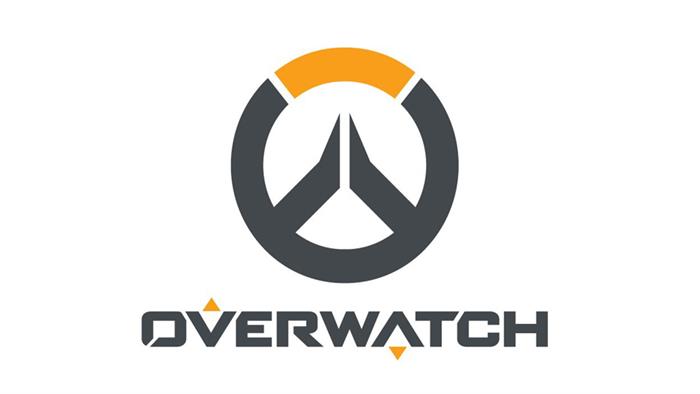 The new patch and competitive season for Overwatch is live. Below are the highlights from the latest game patch:

For more information on the patch, players can check this post from Blizzard.

Along with the patch, Season 4 for competitive play is also up and running. Here are some of the key elements for this season: 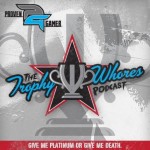