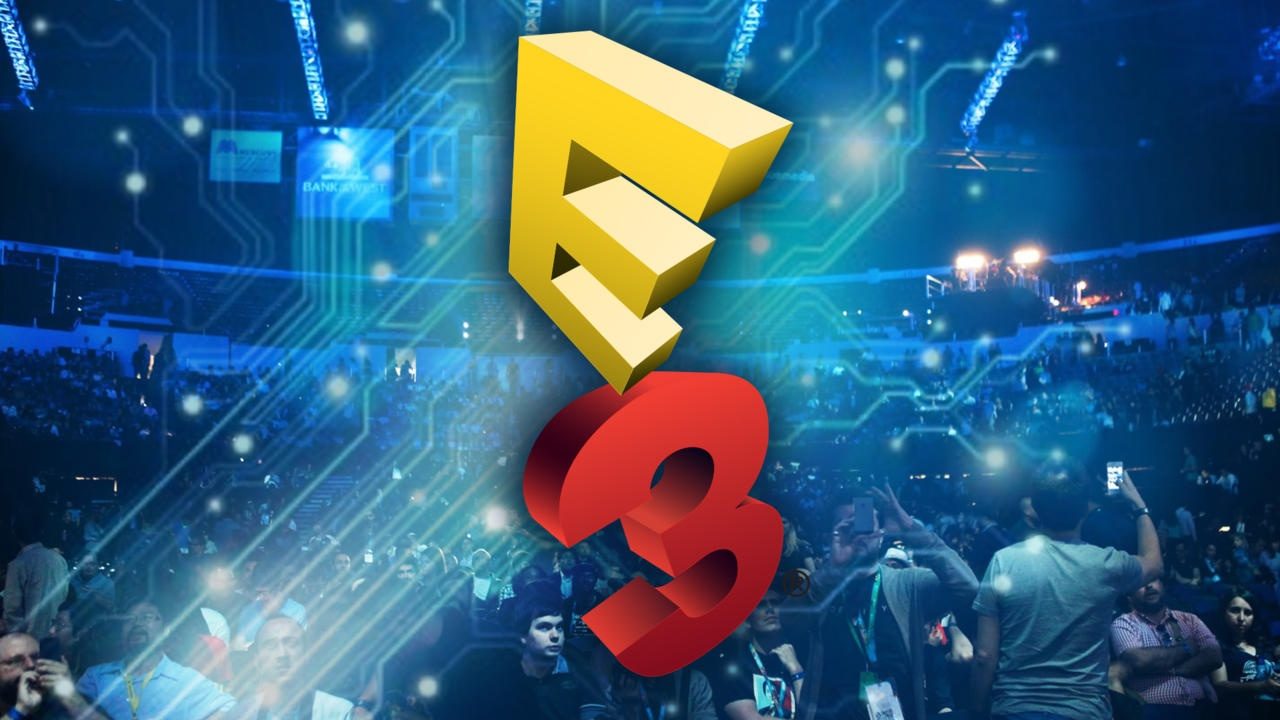 In a short trailer, it was announced that the first-person game Tacoma would be coming August 2 as a launch exclusive to Xbox. 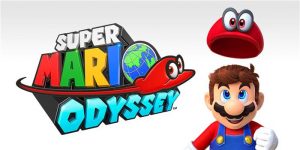 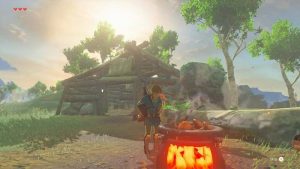 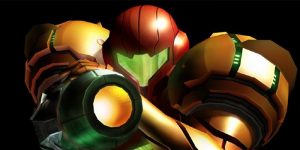