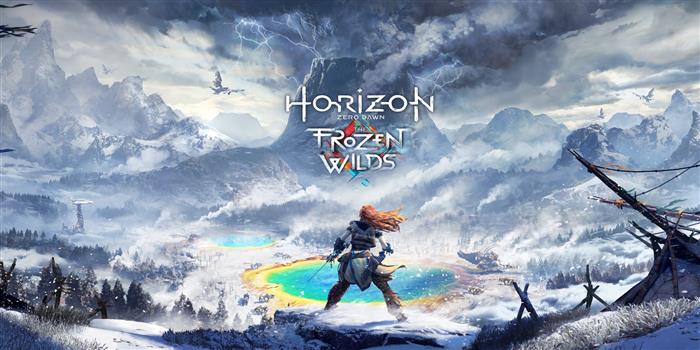 The Frozen Wilds will send Aloy into the northern territories. As the name implies, this new area will be based around ice, snow, and the cold. Along with the new story, there will also be brand new machines to fight. Check out the reveal trailer for the DLC below: