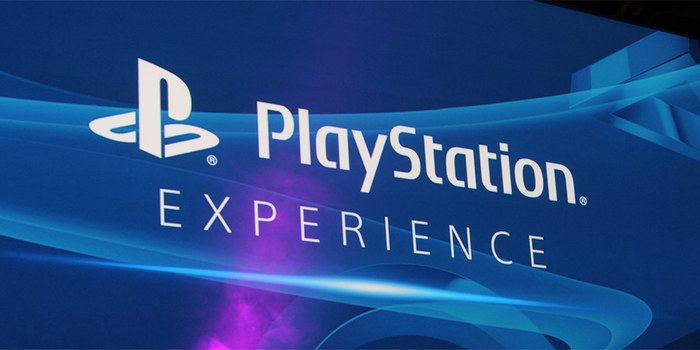 Sony has announced that MediEvil will be coming to PlayStation 4.

A short reveal trailer announced that the game will be coming out, with more details coming soon.