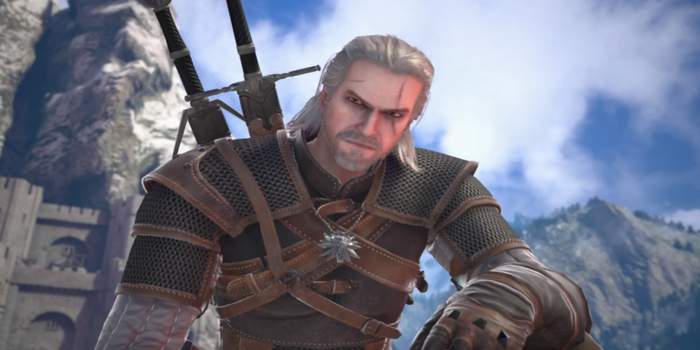 The Soulcalibur series always had a history of bringing in guest characters from a variety of franchises. Geralt of Rivia, the protagonist of The Witcher games is the latest to join the roster.

Bandai Namco and CD Projeckt Red made the announcement, confirming that Geralt will be coming to the game at its launch. The reveal trailer shows him using many of the same fighting tactics from The Witcher games such as his sword, potions, and magic.

Check out the reveal trailer for Geralt below. Soulcalibur VI launches for PlayStation 4, Xbox One, and PC in 2018.

With the addition of Geralt to Soulcalibur VI, Bandai Namco continues to find guest characters that seem to fit perfectly into the mold of the weapon-based fighting game. I played a ton of The Witcher III and can’t wait to see how Geralt’s fighting style translates into the franchise.