Did we screw up the original upload and accidentally release 109 a week early? Maybe…But WE FIXED IT! So please stop writing all that hate mail!

On THIS week’s show..

We are joined by Matt Dabrowski, a man who simply wants to watch the world burn. Oh, and he’s also the creator of Streets of Rogue – your new favorite game of all time! Brazil hosts an unofficial Nintendo Direct and showcases 25 Brazillian games! Meanwhile, Nintendo officially announces a new Switch!!…sort of. Speaking of official, we have a confirmed release date for Luigi’s Mansion 3 and it sure is spooky. And finally, The Hype Zone delivers a knockout punch to our childhood. This is Nintendo Duel Screens: Episode 108! 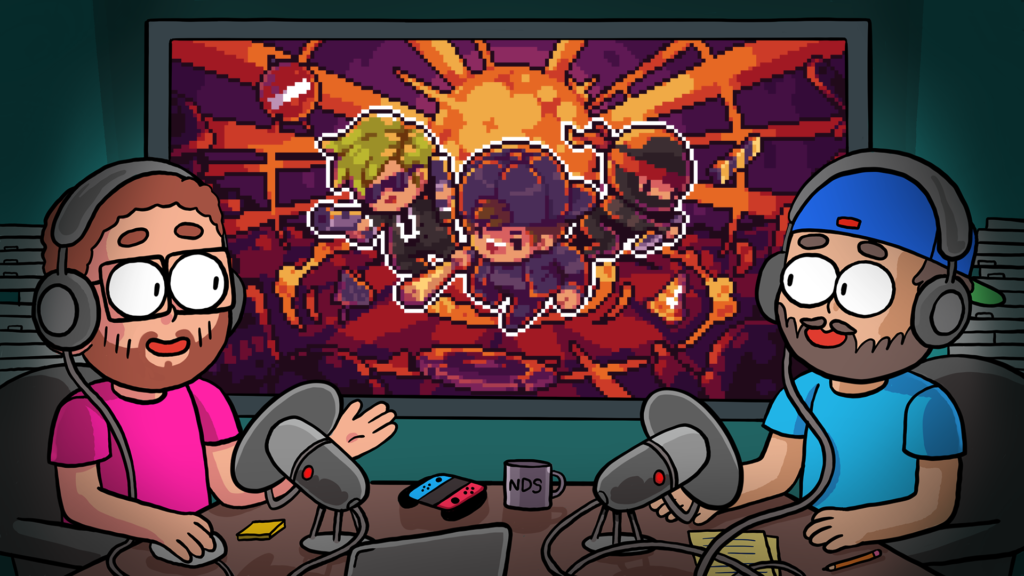