We’re going to forgo our usual format to bring you something extra special. It is our incredible honor to be joined by Thierry Boulanger, game designer, director, and writer of The Messenger one of the most critically acclaimed indie games in recent memory. So grab your blade, and watch your cloud-step, because things are about to get deep. This is Nintendo Duel Screens: Episode 109! 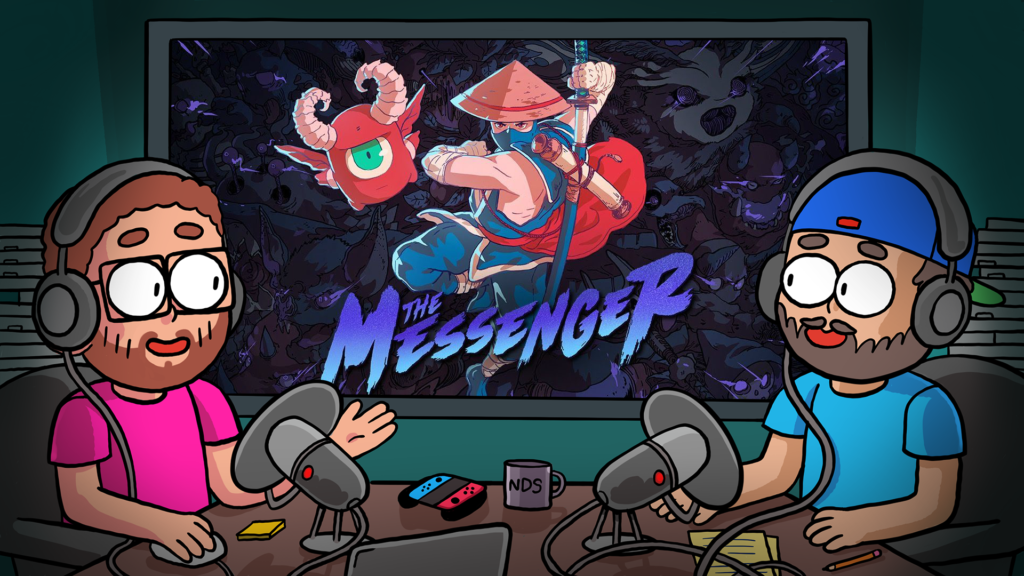