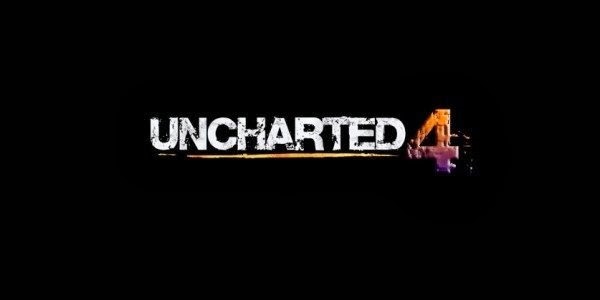 In a recent interview with Game Informer Magazine, Naughty Dog Co-Founder Evan Wells shared what gamers can expect to find in the new Uncharted 4 (speculated name) for the Playstation 4.

“We sure hope you’re surprised by how amazing it looks! It’s going to be an exciting story, and I think people are going to really buy into this one in a way that I think is consistent with the rest of the stories. It’s a stand-alone adventure like all of them are; we don’t expect people to have played the past games to enjoy the current one. But you’re going to get to experience Drake and his crew in a new way.

Even Uncharted 1. If you go from Uncharted 1 to 2 to 3, you can see there’s definitely an evolution in the storytelling techniques and the gravity of the situations and the relationships that Drake’s put in. The next Uncharted will continue that evolution. I don’t know if you’re digging at the theory that’s out there that it’s somehow going to be this departure or that The Last of Us is indicative of the future of Naughty Dog projects. It’s not going to be that sharp of a turn. I think it’s an evolution that people will be comfortable with if they’ve played the previous Uncharted games.”

Although little information can be gathered from the quote, it serves the purpose of wetting the appetite for Uncharted fans.  Hopefully more information will be revealed when E3 comes around in a week.

In additional news, Wells also confirmed that Naughty Dog has been hard at work on a new game, stating, “We definitely have another project on the scale of Uncharted in very early pre-production stages… We have the sizable team that it takes to get something like that off of the ground, but it’s got a long runway in front of it. We have a lot of great ideas and some stuff that is already getting everybody jazzed and excited. So, it’s a long way off before we can really start talking about it in detail.”

Whether the game is a continuation of a previous series (i.e. Jak and Daxter) or a completely new IP is still up in the air.  But for fans of the company, any new game has to be good news.