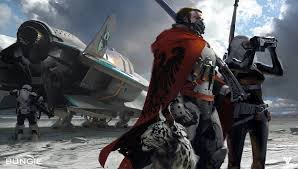 During last night’s Sony E3 press conference, it was announced that the Destiny beta will officially open on July 17 for Playstation 3 and 4 owners.

Playstation 4 owners will also be able to play an alpha version of the game this Thursday, June 12.

There is no word on when the Destiny beta will come to other consoles, such as Xbox 360 and Xbox One.  Destiny launches in full on September 9, either bundled with the White PS4 or without it, across the Xbox 360, Xbox One, Playstation 3 and Playstation 4 consoles.