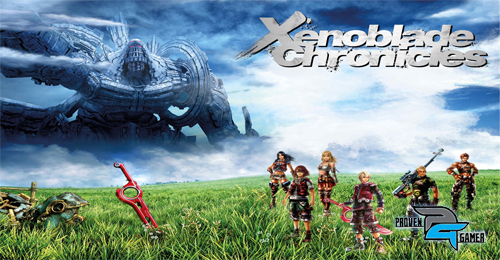 The ever-popular Xenoblade series is coming to the Wii U with its newest iteration, Xenoblade Chronicles X.

During today’s Nintendo E3 Digital Event, Monolith Soft revealed that the game will make an appearance on store shelves sometime next year.

It should also be noted that this game is a successor to Wii’s more fantasy oriented Xenoblade Chronicles.