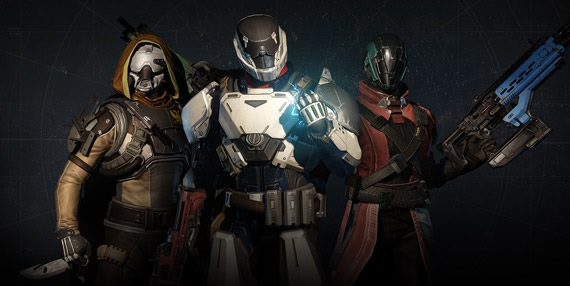 Bungie announced today that purchasing Destiny on PS3 or Xbox 360 will grant you the right to download it on PS4 or Xbox One at no additional expense. This is limited to the same console brand, so if you buy the PS3 version you’ll get the PS4 version, and if you buy the game on Xbox 360, you’ll also be able to get the Xbox One version. The offer is for digital purchases, unfortunately, and extends to the digital base game, the digital guardian edition and the season pass. That said, those that got the physical limited edition and Ghost edition will at least be able to upgrade the season pass. In order to take advantage of the offer, you’ll have to purchase Destiny before January 15th, 2015, and you will actually retain access to the old-gen version as well.