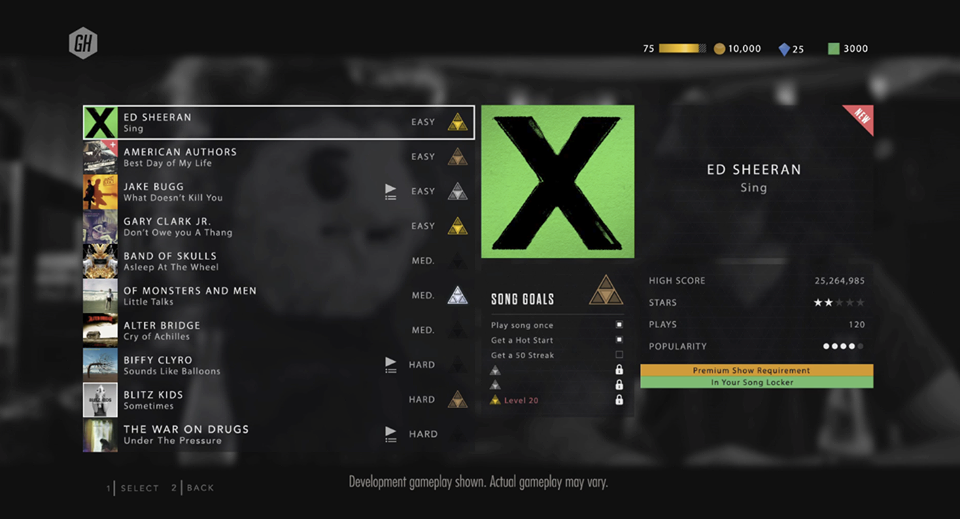 Personally, I love this setlist. I know it’s not going to be called that, but that’s what this sounds like to me. Now, if you’ll excuse me, I’ve got some music to listen to off Spotify, because Spotify rules.

For all things Guitar Hero Live, be sure to check back here to Proven Gamer every weekday. We’ll have something awesome for you, I promise.