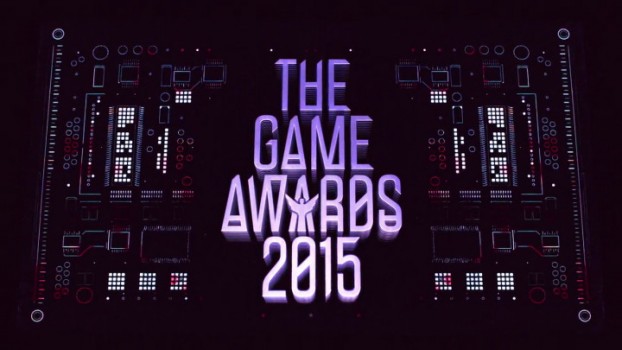 Legendary video game designer Hideo Kojima was not in attendance for the show, where his epic Metal Gear Solid V: The Phantom Pain won two awards: Best Action/Adventure Game and Best Soundtrack. Both of these awards were accepted by leading voice actor Kiefer Sutherland. But why was Kiefer the one accepting the award when Hideo Kojima was the game’s father? He was banned from the show due to an on-going legal issue regarding himself and his employer Konami. 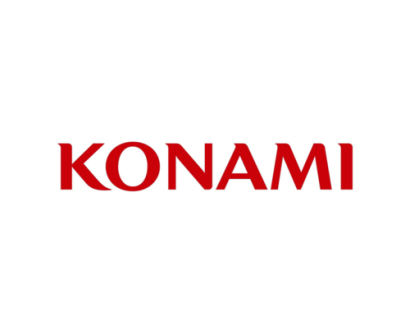 Whether you agree with Konami or not, it’s really irrelevant as the father of the game that made the company millions of dollars and one of the best video game series of all time was snubbed from grabbing his game’s own rewards.

With the game’s awards in toe, this also marks the end of a fantastic journey. A journey filled with the highest highs and in recent memory, the lowest of lows. Fans of the game scoured the internet to find whatever they could about the game’s ending, of which there are multiple, to see how the series will end. The Phantom Pain ended on a weird note for a lot of the fans of the series. While the gameplay was talk of the town, it’s story mode was one of the weaker parts of the series. Many fans were left clamouring to see if there was more to the story — especially after the leaked Chapter 3 screenshots and the extra content on the collector’s edition of the game. There was even a subreddit created where it’s sole purpose is to discuss and theorize the Metal Gear Solid series.

Unfortunately for the fans, their hopes were dashed and there was no additional game content coming from the now viled Konami. Not only where the fans hopes dashed, but now they were told that they couldn’t see their favorite developer receive his reward. Geoff Keighley had to explain the reason for his non-appearance is because of a legal issue between himself and Konami. This is completely unnecessary on all levels and it if were me in his position I don’t know if I would be as calm and collective as Kojima is currently. Regardless, Mr. Kojima took it in stride and said “thank you” to all of this fans via a Twitter message.

Whether you like Hideo Kojima or not, this move was pretty ballsy for Konami and I’m glad someone had the guts to stick up for him in Geoff Keighley. Last night was to supposed to be a celebration for all game development, but a shadow has been cast on the night and is going to be hard to erase.