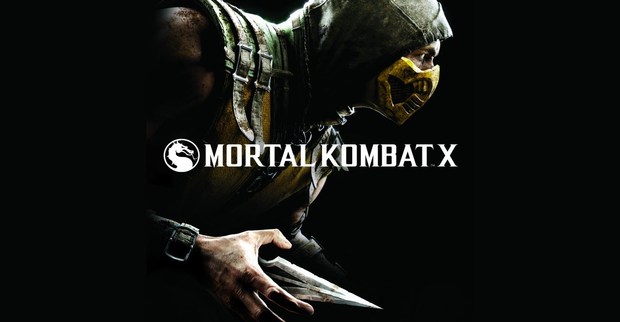 So it appears that someone pressed the publish button a bit early and posted a video featuring four (or is it six?) new characters in Mortal Kombat X. In the newest Kombat Pack II trailer, we saw a glimpse of Cyrax and Sektor who seemed to be the same character with different skins.

Then things get real ugly when Leatherface makes his miraculous debut and chainsaws Ermac to pieces. We then get a glimpse at former Kombator: Bo Rai Cho. Bo Rai Cho seems to be his familiar, drunk, self. Then all of a sudden things seem a bit odd and what appears to be Prometheus from the Alien franchise makes his appearance.

This should make a lot of fans of the MKX series really happy as a lot of these characters have been rumored to be in the game. You can watch the trailer below.