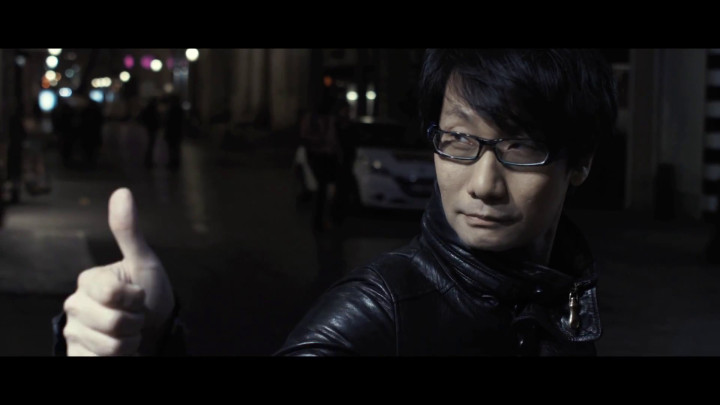 Has Kojima Left Konami? We’d like to know too.

Today, Japanese business journal Nikkei has reported that Hideo Kojima has left Konami and is in talks to create a new studio which may release games for consoles such as Sony’s PlayStation.

It is unknown whether or not this has actually happened without statement from Konami. However, Hideo Kojima’s contract was said to be ending at the end of 2015. A recent tweet was sent out by Xbox One watchdog @lifelower mentioned that the studio will be formed with former members of the now defunct Kojima Productions.

Earlier in the year it’s been speculated that Hideo Kojima would be leaving the company due to the new focus Konami was taking for their game’s division. Konami and Kojima’s development studio Kojima Productions released Metal Gear Solid V: The Phantom Pain worldwide to much fanfare. The game was lauded for its exceptional gameplay.

Recently members of the media and within the video game industry reached spoke out about the treatment of Mr. Kojima when Konami lawyers banned him from the 2015 Video Game Awards. The Structure Network also voiced its opinion the situation.

We’ll update you on this situation as we get more word.

Update: When we reported this originally, the article stated that his new studio would be under Sony. This was due to a mistranslation and instead his new company will release games for the Sony PlayStation console. We have updated our article to reflect this.