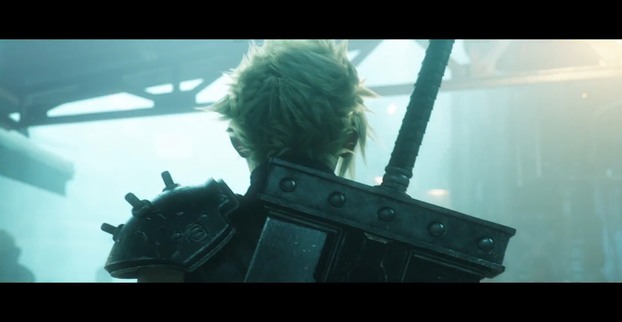 Gematsu reports that in the latest issue of Famitsu Weekly that Final Fantasy VII Remake’s scenario for part one of the multi-part series is complete. As previously reported, the Final Fantasy VII remake will be split into pieces to retain as much content/magic since the density of the original would not fit into a single release.

Currently there is no set release date for the game. While this is awesome news, there is still some time before we see the game on our PlayStation consoles. Here is some of the key points from the staff interview: