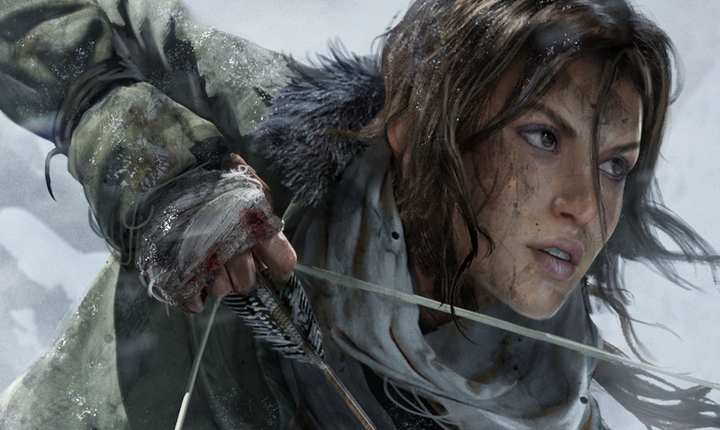 Destined to Rise From the Ashes

November 1oth, 2015 will go down as one of the most fascinating days in gaming history. The day that Fallout 4 was unleashed on the world, ready to dive into the post-apocalyptic wasteland. And the day that Rise of the Tomb Raider rested firmly in its shadow. Back in 2013, Tomb Raider was released with somewhat low expectations, and turned out to bethe spark the franchise so desperately needed. Taking a cue from newer adventure titles, most obviously the Uncharted series, Tomb Raider shocked many be being much better than expected and an under the radar success. Fast forward two years, and you find the franchise once again surprising the masses but for all the wrong reasons. Mostly, how such a good game was left to die on store shelves.

As of this writing, Rise of the Tomb Raider hasn’t even cracked the top ten of NPD sales (November). In the same amount of time, Fallout 4 is #2. Nestled right in between the yearly juggernauts Call of Duty and Madden. While the sales numbers are sure to pickup once holiday sales in December are factored in, Microsoft is already in a bit of panic mode. Going so far as to offer a free trial AFTER the initial release date. A move which is surely being made to bolster sales.

I personally hope the move works. Rise of the Tomb Raider has been one of the most rewarding and unabashedly “game” experiences i’ve had in quite a while. Everything I loved about the 2013 version is back, and improved upon. Better visuals, more actual tombs, diverse gameplay, and a fully fleshed out character. Lara is no longer learning to be the hero, she just is. That doesn’t mean there isn’t character development. Quite the opposite. Lara is just shoulder to shoulder with her virtual peers in a way that her origin story didn’t truly allow.

What’s worse about the low sales, and peculiar release date, is that there probably wasn’t any better alternative. Fallout may have been the “safest” bet without having to go any earlier, and with Star Wars: Battlefront , Just Cause and a closing holiday window, there were no safe bets after. Compounding matters is the times exclusivity. Microsoft has the sole rights until sometime late next year, when Sony has their turn to sell the highly rated sequel. Though, there’s very little chance Sony will put the marketing muscle behind it that Microsoft has so far, and by then our collective attention will be elsewhere.

I say all of that to say, Rise of the Tomb Raider is an excellent game that deserves your attention. With just over 8.5 million Xbox Ones out there, there’s no reason this game shouldn’t be a huge hit for the console. I just hope it happens while we can all appreciate it, and not as a greatest hit 2 or 3 years later.