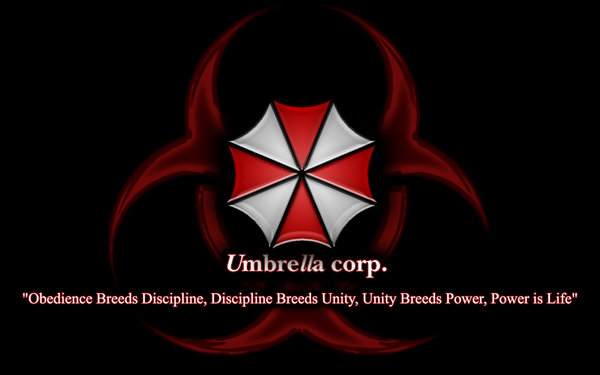 Capcom has revealed a new trailer for Resident Evil Umbrella Corps and it’s everything we NEVER loved about the Resident Evil universe.

Fast paced competitive shooter is not what comes to mind when you say Resident Evil, and with past titles such as Operation Raccoon City being underwhelming, despite selling pretty well, Capcom is still pushing for that “Call of Duty” experience. But will this finally be the game that takes off? With Esports becoming a bigger deal, and more and more companies such as EA placing a huge emphasis on competitive gaming, does Capcom have what it takes to grab a price of that market with the latest entry in the Resident Evil franchise?

With the second trailer, Capcom plays off nostalgia a great bit. The setting is in Resident Evil Four’s notorious village where we were first introduced to the Las Plagas. RE4 is often referred to as the best in the series so it makes perfect sense to play on the nostalgia of a successful game to grab the core fan base and get their attention on Umbrella Corps. But will it take off? The fast paced, action packed trailer shows off several familiar enemies such as Las Plagas, zombie dogs, and what appeared to be crows attacking the very generic looking Umbrellas soldier. Graphically, it looked pretty impressive, and if the trailer was any indication of the actual game play, than fast paced is an understatement. There was something else that deserves to be mentioned. After promoting the team based, strategic multiplayer, Capcom showed off a single player challenge mode. There is no information on whether it is an “offline” experience, but hats off to Capcom for taking notice to the growing number of online only multiplayer shooters with no single player modes or campaigns and at least promoting this option in the short trailer. With a May release window, we can only hope that more light will be shed on the single player aspect of the game, because, let’s be honest, the foundation of Resident Evil is built in the single player experience. Multiplayer only is a huge risk, especially for an Resident Evil game. And, of course, what better way to end this two minute video than with a glimpse into the next play on nostalgia with a quick look of the Resident Evil five themed area.

With a release window of May 2016, we can only hope that more details are released about this game. Umbrella Corps is currently set to release across North America and Europe at $29.99/€29.99/£24.99 on PC and PlayStation 4.