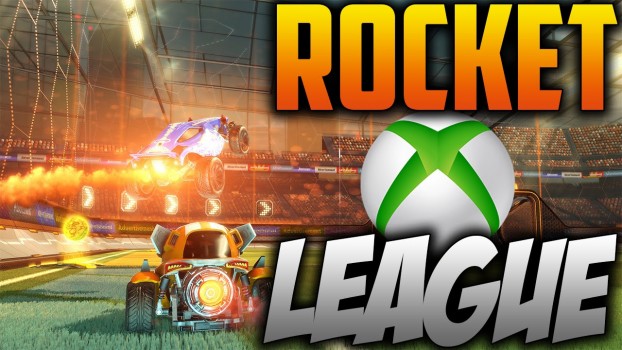 Independent video game developer and publisher, Psyonix, is pleased to announce that the sports-action hit, Rocket League, will be available for digital download on Xbox One today via the ID(at)Xbox self-publishing program Wednesday, February 17.

Fully optimized for Microsoft’s all-in-one system, Rocket League offers the same excellent content, upgrades, and features found in the PlayStation®4 and Steam versions, but comes jam-packed with exclusives and bonuses from new cars to antennas, wheels, and rocket trails.

One of the most critically-acclaimed games of 2015, Rocket League was one of the best-selling games of last year and boasts a community that is already more than 11 million players strong. Available digitally on PlayStation®4 computer entertainment system via PlayStation™Network and on Windows PC via Steam, Rocket League brings gamers a high-powered hybrid of arcade-style soccer and vehicular mayhem.

2 thoughts on “ROCKET LEAGUE TO HIT XBOX ONE FEBRUARY 17”