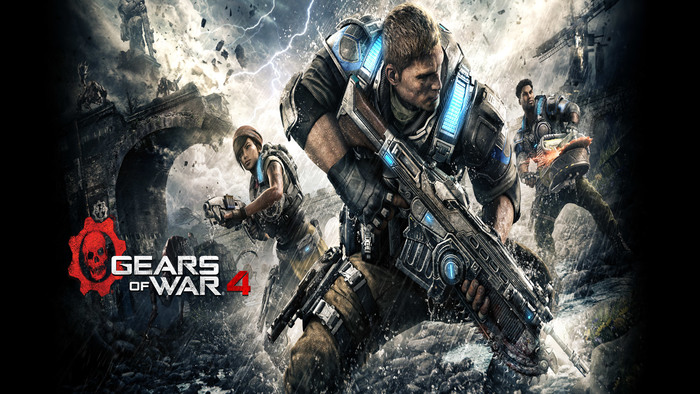 The latest trailer for Gears of War 4 titled “Tomorrow” released earlier this month during an episode of Fear the Walking Dead. It ties together the newest protagonist JD Fenix with estranged father Marcus Fenix from previous installments of the Gears of War franchise. Not much has been said on the involvement of Marcus’ character in the latest entry of Gears, but it is believed that the relationship between the two is poor and the story will dive deep into JD’s character in hopes of uncovering more details between JD and his father. Gears of War 4 is a third person shooter taking place 25 years after the events of Gears 3. This is the fist Gears game developed by The Coalition and not by Epic Games. Gears of War 4 is set to release on Xbox ONE October 11, 2016.