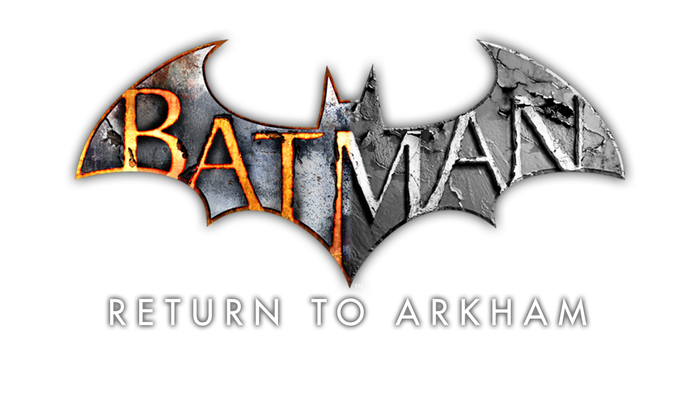 Today Warner Bros officially announced Batman: Return to Arkham and it will release on PS4 and X Box One fully remastered on July 26th in the US and July 29th in Europe. The Arkham collection will feature Batman: Arkham Asylum and Batman: Arkham City, both games developed by Rocksteady. The bundle will also include all DLC for both titles. Return to Arkham is set to release at $49.99 USD.

For more news, reviews, and previews stay tuned to ProvenGamer.com