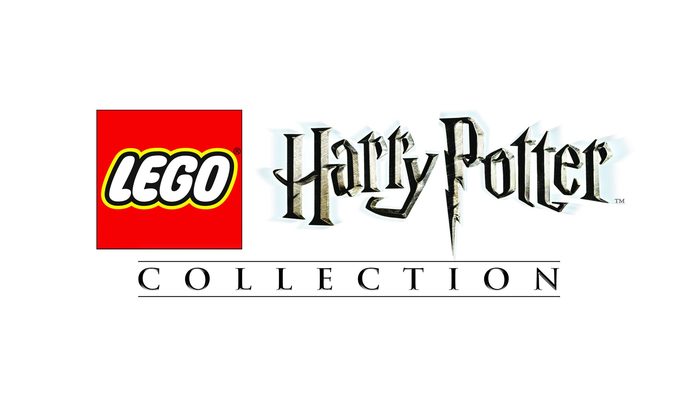 The LEGO Harry Potter Collection unites the creative prowess of LEGO and the expansive world of Harry Potter with an exciting journey full of spell-casting, potion-making, puzzle-solving, lessons, dueling and much more for players young and old to enjoy. Gamers can now experience the entire LEGO Harry Potter adventure featuring content from seven books and eight films with enhanced graphics, environments, lighting and visual effects, along with two downloadable content (DLC) packs.

“The LEGO Harry Potter Collection is a wonderful opportunity to experience these magical LEGO adventures inspired by such beloved characters and iconic locations,” said Tom Stone, Managing Director, TT Games. “Through this compilation, players young and old can embark on a light-hearted, humorous and interactive journey through all of the Harry Potter books and films, sure to delight fans and newcomers alike.”

Check out the launch trailer for the collection below: