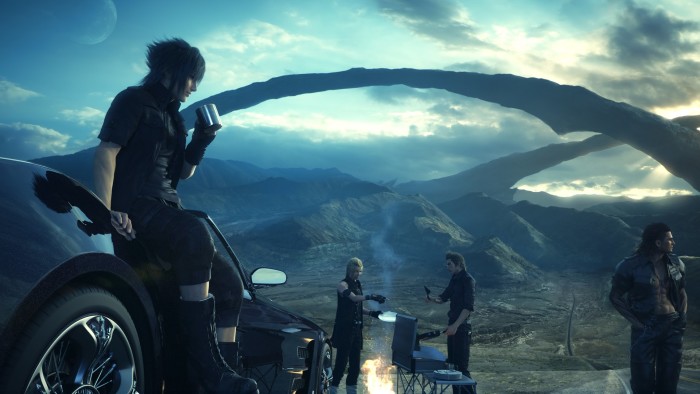 To celebrate the upcoming release of FINAL FANTASY XV, SQUARE ENIX today released FINAL FANTASY XV: NEW LEGACIES, a showcase of the legendary series’ impact on the lives of some of its biggest fans.

The five-minute clip features heartwarming stories, including that of a young couple who fell in love due over their mutual appreciation for FINAL FANTASY VIII, professional wrestler Xavier Woods and his admiration of the series, as well as video game developers recounting the lasting effect of several key titles.

Final Fantasy XV releases on November 29 for PlayStation 4 and Xbox One. Check out the “New Legacies” video below: