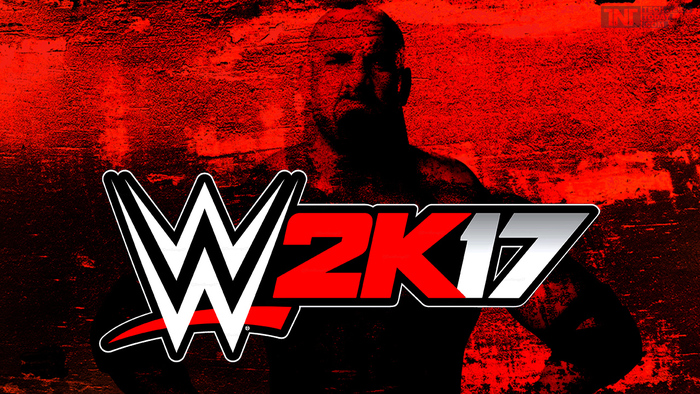 2K today announced the WWE 2K17 Legends Pack is now available as downloadable content on the PlayStation Network for the PlayStation 4 and PlayStation 3 systems, as well as Xbox Live online entertainment network from Microsoft for Xbox One and Xbox 360. The pack will give players access to  WWE Legends Brutus “The Barber” Beefcake, Eddie Guerrero, Greg “The Hammer” Valentine, Sycho Sid and Tatanka.

Check out the trailer for the legends pack below: