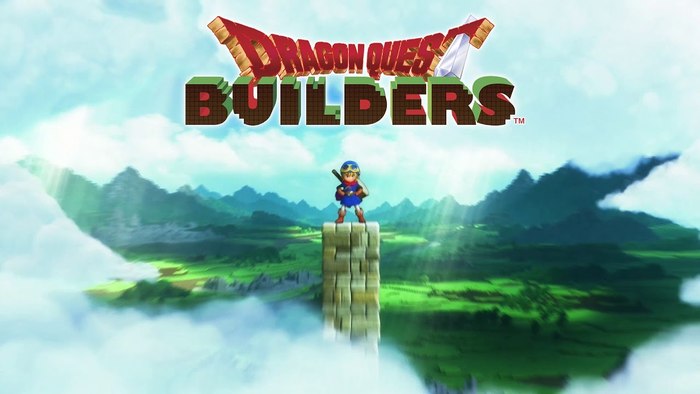 From now until January 31, 2017, all specially-marked Langers Juice bottles will offer a $5.00 discount coupon towards the purchase of DRAGON QUEST BUILDERS at any physical retail location where the game is sold.  This promotion is limited to customers in the United States.  More information on this promotion is available at langers.com.

In DRAGON QUEST BUILDERS, players use their creativity to gather materials and craft unique items to rebuild the ruined realm of Alefgard. Featuring an immersive DRAGON QUEST story and world, the title provides a brand-new sandbox gaming experience, the first for the franchise, with an intuitive control system that will have players building the towers and castles of their dreams in no time.

Check out the launch trailer for Dragon Quest Builders below: