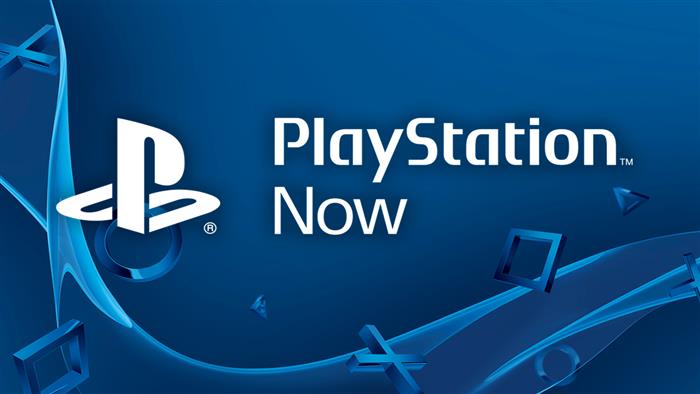 With the discontinuation of the above products, Sony said they will be able to move their focus to improving the user experience on PlayStation 4 and Windows PC.

PlayStation Now was first announced in December of 2014. The service allows gamers to stream PlayStation 3 games for a monthly fee.