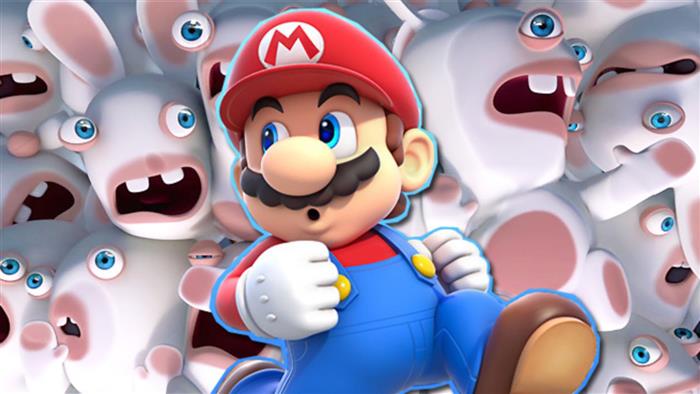 Kotaku has reported that Ubisoft is working on a new RPG for the Nintendo Switch that will feature Mario and Rabbids. The game’s title is being reported as Mario + Rabbids Kingdom Battle and will come out sometime between August and September.

Several details about the game were released as well. Below is a list of some of the key selling points of the game.