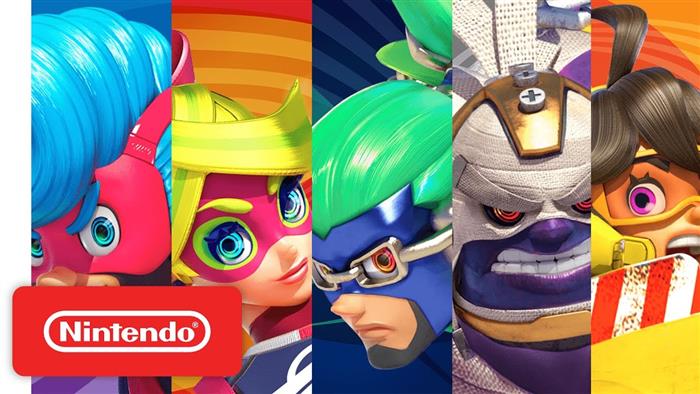 Today, Nintendo had a direct that focused primarily on their upcoming fighting game Arms. One of the major highlights of the direct was Nintendo’s plan for post-release content. All new fighters, stages, and arms(attachments for the characters) will be free for players to download when they are released. At this time, Nintendo hasn’t given a schedule for the DLC content.

Nintendo also announced that the game would be getting a beta, or “Testpunch”. This will give Switch owners their first opportunity to get their hands on the game, starting next week. The beta will take place on specific days. The full list can be found below:

New game modes were also announced for Arms. Along versus, two-on-two battles, and Skill Shot, Vball and Hoops were introduced. Hoops has players competing to dunk in each other, while Vball is Arm’s take on volleyball featuring an explosive ball that players will have to keep off of their side.