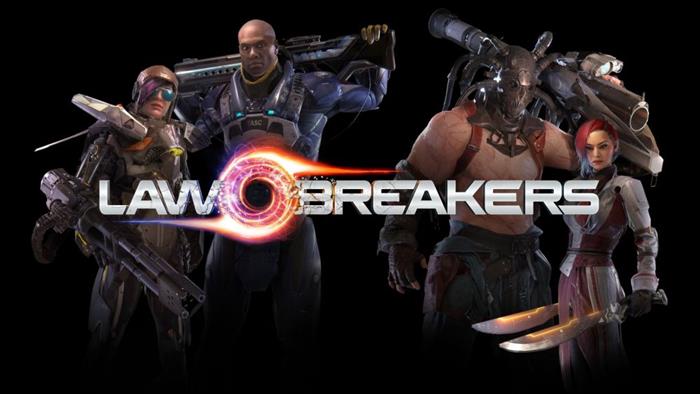 Boss Key Productions has announced that LawBreakers is coming to PlayStation 4 as well as PC.

Although no release date has been given for either version of the game, pricing information has been announced. The base game will sell for $29.99. After that, all content updates will be free. Boss Key has also said that there will be no “pay-to-win” mechanics, but there will be cosmetic options available through the games “Stash-Box system”.

The PlayStation version of LawBreakers will make its debut at E3 in the coming weeks. Check out the latest trailer for the game below: