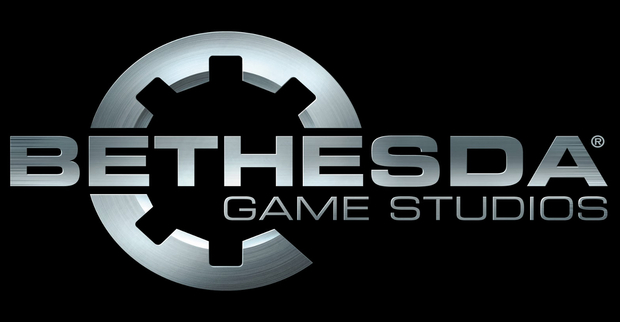 Two VR games opened this year’s Bethesda E3 Showcase. Both of the announced games will be fully playable in VR.

Doom will be making its way to VR. The gameplay trailer showed off the full on, intense gameplay that the franchise is known for. Instead of free movement, players will jump from place to place. Classic weapons and enemies were shown in the trailer.

Fallout will be also making its way to VR. Much like Doom just before it, the trailer showed off what appeared to be a fully playable Fallout game in VR.

Stay tuned to Proven Gamer for future coverage of E3