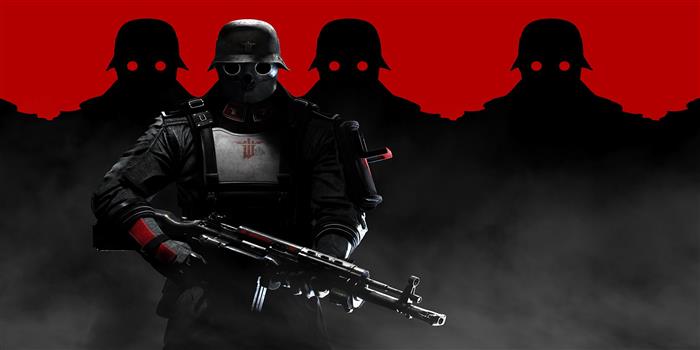 Wolfenstein II The New Colossus was the closing act of the Bethesda Showcase. The trailer started in live-action, with a large mechanical dog-like, named Liesel creature saving a cop from under a car. However, at the end, Liesel turns evil attacking the cops. However, a girl able to calm it down.

The trailer then transitioned, reuniting fans with BJ Blazkowicz. BJ narrates as the video moves to a Nazi-controlled United States. From BJ’s perspective, we see a Nazi soldier order a milkshake, before questioning BJ for his identification.

BJ is then shown trying to make contact with rebels, attempting to start a revolution. Along with BJ, two new characters are introduced as they welcome BJ and introduce him to the full team. Liesel is then revealed as an in-game mount, before the first look at gameplay is shown. A multitude of weapons, enemies, and environments was shown.

Wolfenstein II The New Colossus will launch this fall on October 27.

Stay tuned to Proven Gamer for future coverage of E3