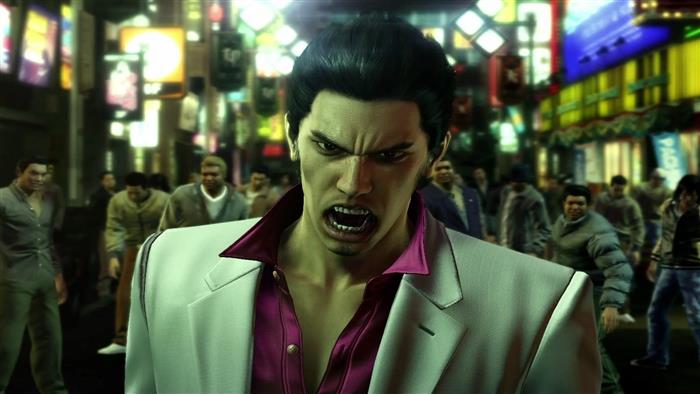 With its launch about a month away, a new trailer was released for the upcoming remake of the original Yakuza game, Yakuza Kiwami. The latest trailer shows off the various fighting styles that the protagonist Kiryu will be able to use, along with some of the various activities that can be done to pass the time.

Kiwami will feature four fighting techniques. Brawler will be the most balanced, Beast is all about power, Rush focuses on speed, and Dragon revolves around unstoppable force.

Along with the fighting styles, mini-games, which are a huge part of the Yakuza series were also shown off. Classic minigames like Mahjong, pool, and karaoke are back, but new distractions like Pocket Circuit car racing, new hostesses, MesuKing: Battle Bug Beauties, and more can be enjoyed as Kiryu passes the time between fights.

Yakuza Kiwami releases on PlayStation 4 on August 29. Check out the latest trailer for the game below: