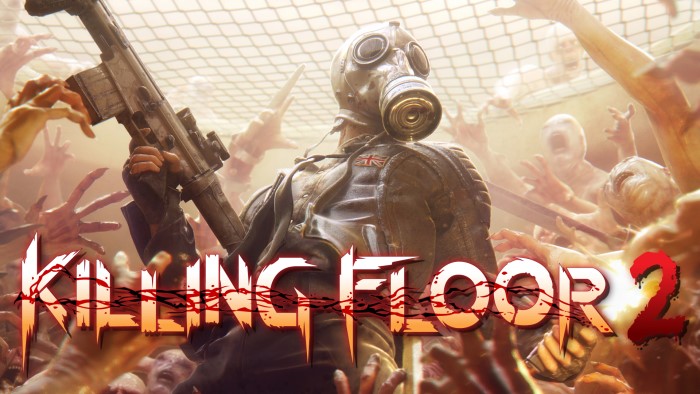 Tripwire Interactive has announced that the survival shooter Killing Floor 2 will be coming to Xbox One on August 29 of this year. The game will also have an Xbox One X version ready for the launch of the new console. Along with all previously released content, the Xbox release will include new content that will be exclusive to Xbox for a period of time.

It has also been announced that Killing Floor 2 will have customized support for Mixer, Microsoft’s streaming service. Check out the latest trailer for the game below: