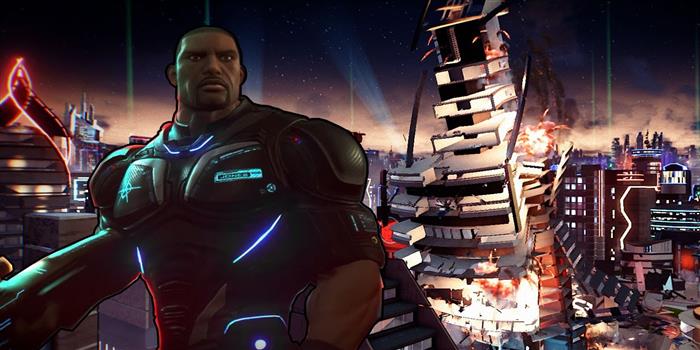 In a tweet from Shannon Loftis, the GM of Microsoft Studios Publishing, news has come that Crackdown 3 has been delayed to Spring 2018. The game was originally planned to release on November 7 of this year along with the Xbox One X. The delay came with the goal of giving developers Reagent Games, Sumo Digital, and Cloudgine more time to get the balance of single-player, competitive multiplayer, and cooperative multiplayer exactly how they want it to be.

Crackdown 3 was originally shown back at E3 2014. Since its announcement, the game has run into several delays. Check out the E3 trailer for Crackdown 3 below: