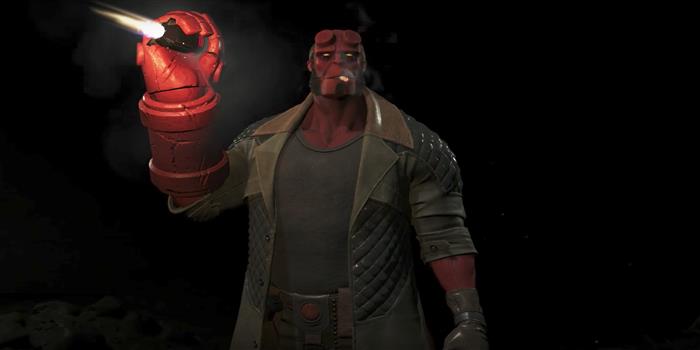 NetherRealm Studios has revealed the new characters that will be coming to Injustice 2 in the second fighter pack. The pack will contain Raiden from Mortal Kombat, Black Manta, and Hellboy.

This is the second of the three fighter packs that were announced at the launch of the game. Check out the trailer for the second pack below: