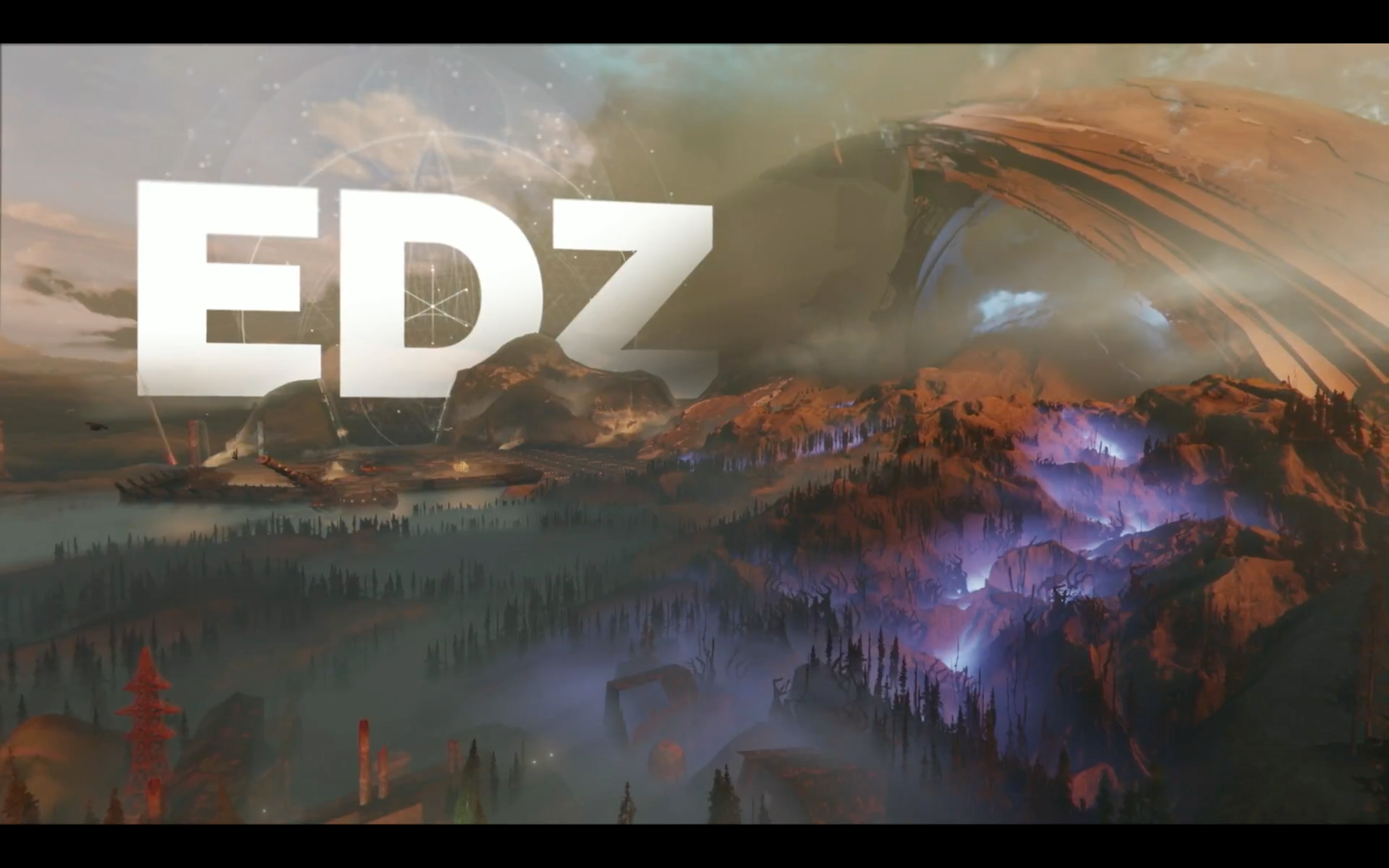 Today Bungie dropped a trailer for the European Dead Zone, Earth’s new playable area in Destiny 2.  According to Bungie, the new EDZ is also boasted as the “biggest playable area ever created by Bungie.”

The trailer gives the first look at Adventures and Lost Sectors, which look to take the place of those repetitive, boring patrol missions (of the original).  Adventures are fully voiced side quests that dig into the lore of the Destiny universe and Lost Sectors look to be small dungeons with some kind of mini-boss at the end. With the additions of Adventures and Lost Sectors, as well as new Public events and new sub-classes to try out, it sure looks like Bungie understand what players want from the sequel.  Thankfully, with it’s release right around the corner, we won’t have to wait long to find out.