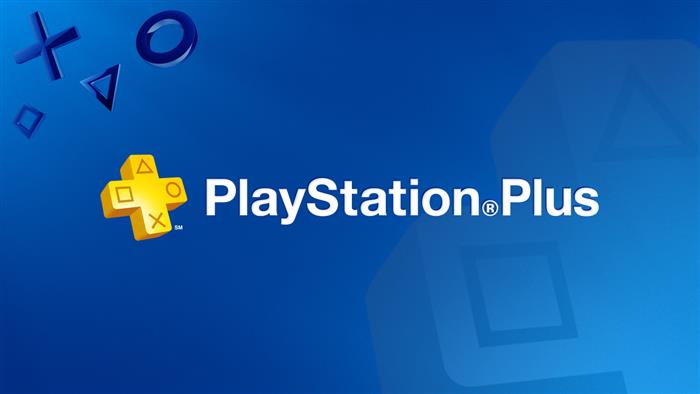 Sony has announced the free games for PlayStation Plus members coming in September. Highlighting the list is Sucker Punch’s Infamous Second Son. In addition to Second Son, five other games will be making their way to the PlayStation platform. Check out the full list of games below:

Along with the free games, RIGS Mechanized Combat League will be free to PSVR users from September 5 to November 7. Check out the full blog post from PlayStation by clicking here. Take a look at a trailer for Infamous Second Son below: 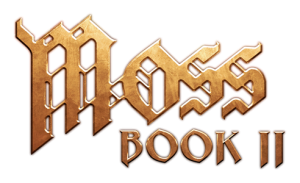