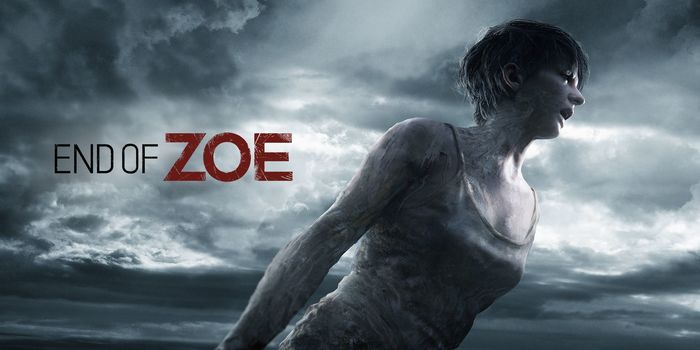 If you somehow missed the original release of Resident Evil 7, and also love getting the !@#$ scared out of you – this is the perfect package for you! See the trailer for “End of Zoe” below: