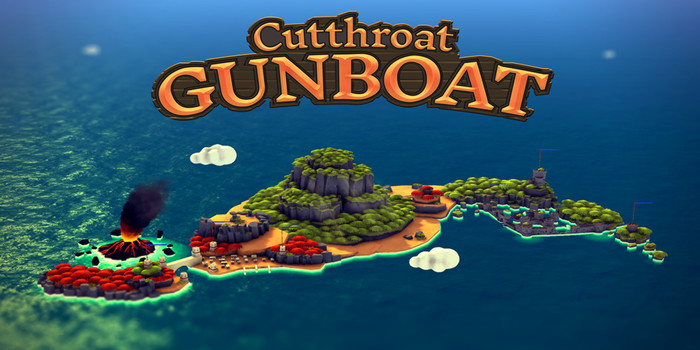 Cutthroat Gunboat lets you pick from a wide array of ship each with their own stats and kinds of weaponry. It is 2-4 player local multiplayer with a few different maps to sink each other on. The controls need a bit of time to get accustomed to. The different ships have different degrees of difficulty in their control and use. This makes for very diverse combat with every match. 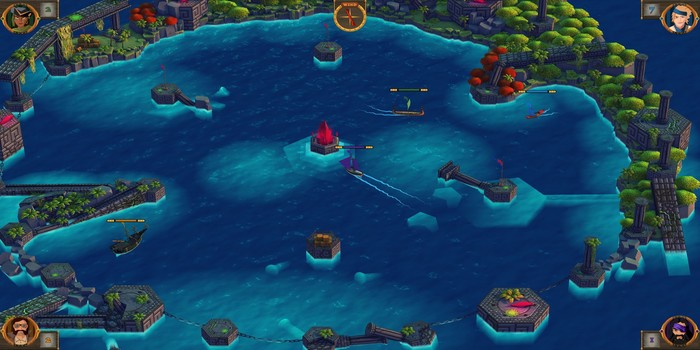 The different kind of weapons not only does differing amount of damage, but they also fire differently and have different effects. Some fire the traditional cannonball while another fires fireworks. One ship even launches a small AoE draining field which can affect the ship that cast it as well.

I also had the chance to speak with Boris Poletaev, Game Developer with Minor Faction. Be sure to check out Cutthroat Gunboat on Steam!